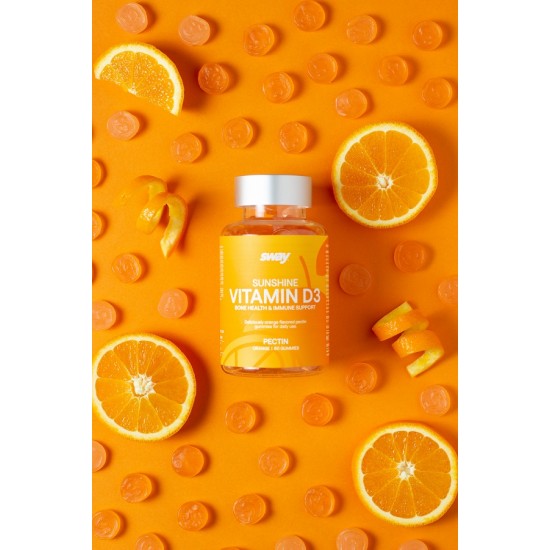 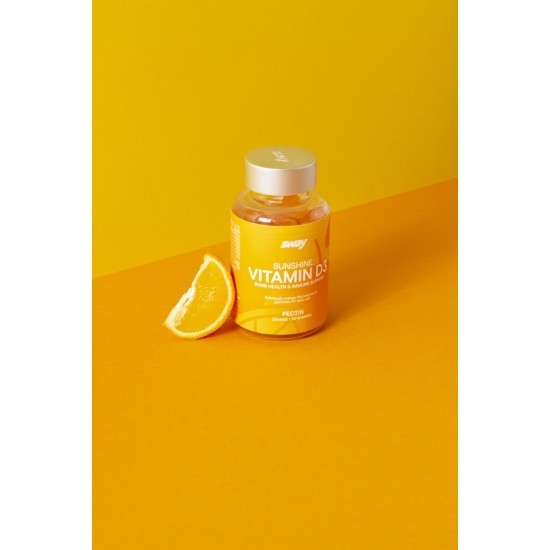 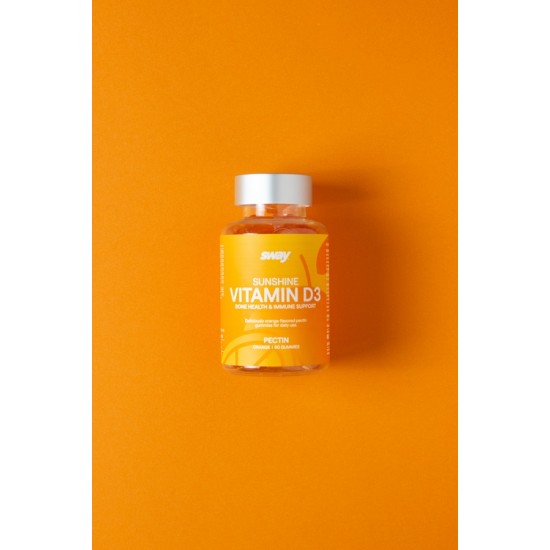 Adequate levels of vitamin D in the body also play an important role in the prevention and treatment of various diseases, according to a new study. Most people have heard that vitamin D affects the healthy development and function of bones by regulating calcium levels in the blood.

The role of vitamin D in preventing and treating cancer

Vitamin D has long been considered a "simple" vitamin, but in recent years researchers have recognized that it acts almost like a hormone and thus plays an important role in the healthy functioning of hormone homeostasis. Because of this, its deficiency is often linked to insulin resistance and thyroid disease.

It even plays a role in the effectiveness of your diet!

Our vitamin D3 gummies not only support your immune system, but also our environment. All of our bottles are 100% biodegradable and decompose to 90% under compostable conditions within just 6 months. The biodegradable material is obtained from sugar, a renewable resource of vegetable origin. The raw material comes from sugar surpluses in Southeast Asian developing countries, which helps local farmers in rural areas achieve more stable sugar prices. In the manufacture of the final product, the carbon footprint of our bottles is about 75% lower than the carbon footprint of traditional plastic bottles, and even 90% lower than that of traditional glass bottles.