What is CBD? What is the difference between CBD and Cannabis? 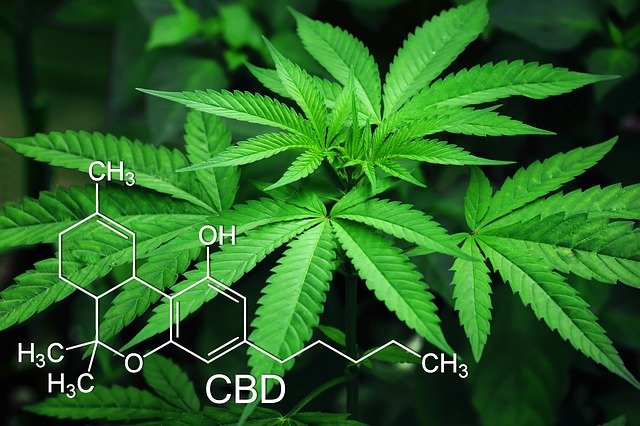 CBD means cannabidiol, which is an active ingredient in the cannabis plant. It is a well-known naturally occurring cannabinoid molecule, or phytocannabinoid, found in the highest amounts in cannabis, i.e., hemp plants, but also in smaller amounts in other plants, such as flax or azaleas. Like THC, CBD is produced in the inflorescence of the plant, with only negligible amounts in the leaves, stems, and seeds.
Science is currently associated with the existence of more than 100 cannabinoids, with CBD being the second best known and researched after THC. CBD, unlike THC, has no psychotropic effect and therefore does not cause poisoning, called “tearing”. This property is beneficial for patients who want to avoid or reduce the mind-altering effects of cannabis, such as children or the elderly.
The CBD has caused a lot of excitement in recent years - and for good reason.
CBD-rich cannabis varieties and oils that have significant therapeutic benefits are often referred to as “not get high medical cannabis”.
More Info

Pain is the first reason people turn primarily to medicated cannabis, and several clinical studies have shown that the cannabis plant can help overcome multiple types of pain.
Just as there isn’t just a kind of cannabis, it’s not just a kind of pain. The three main types are:
Nociceptive pain: The easiest type to understand, nociceptive pain, comes from physical injury; often treated with anti-inflammatory drugs
Neuropathic pain: This can be caused by injury, but is specifically associated with nerve injury. anti-inflammatory drugs are usually ineffective
Central Pain: Sometimes referred to as "mysterious pain," central pain occurs without physical injury. Fibromyalgia is a well-known example.
The good news is that cannabis can treat all three types of pain in different ways.
CBD Products Against Pain